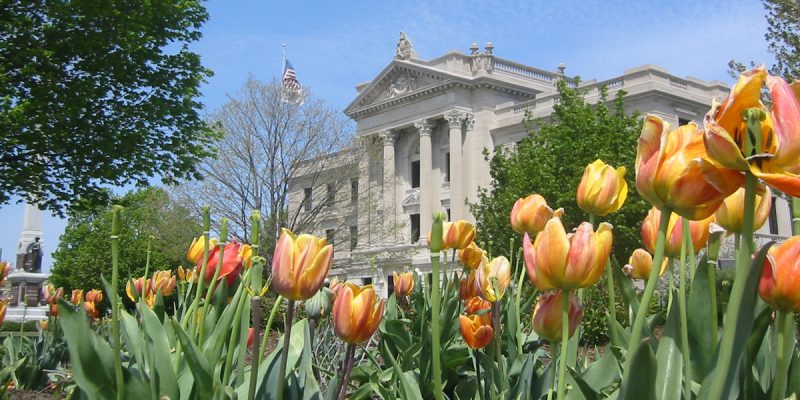 The County is divided into twelve (12) Districts based on population. Members are elected for four-year terms. One member is elected in each District every two years. However, all twenty-four (24) members are elected at the November General Election in the second year following a decennial census.

The County Board meets on the third Wednesday of each month at 7:00 p.m. in the Gathertorium in the Legislative Center of the Sycamore Campus (unless otherwise noted in the agenda). Other meetings may be held when called by the Chairman or requested by at least one-third (1/3) of the members.

The County Board has eight (8) standing committees, which meet regularly once each month. Each member serves on two (2) committees. Committee appointments are made by the Chairperson, with the concurrence of the County Board.